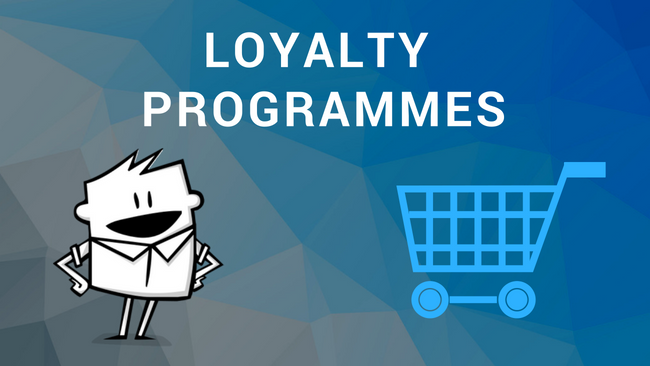 59% of British adults say they expect all brands to reward them for their loyalty, according to a new research from YouGov and Mando Connect. 77% of respondents said the were already subscribed to at least one loyalty scheme.

Young men are least likely to be members of such programmes. Among 18-24 years olds, nearly three in ten men (29%), and more than one in five (22%) women aren’t members of a any programme.

72% of British adults say that loyalty programmes are a great way for brands and businesses to reward their customers. Top reasons for joining include benefitting from in-store and online discounts and offers (87%), and getting discounts/rewards from partner retailers or brands (55%).

Penetration of membership in such programmes varies greatly by sectors. The biggest sector is supermarket loyalty with 65% of British adults subscribed to at least one of such schemes. The second biggest sector is pharmacies on 37%. At the other end of the scale, there are banks and financial services with 4%, and beauty parlours and salons, which have only 3%.

What if you could react to all the political, sport, economic, cultural, social events almost instantly? Put an idea into the graphic designer’s head, order a text from the copywriter? You could comment on what the... 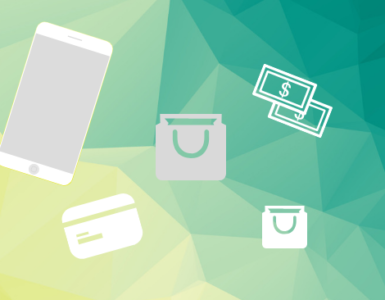 React on the Client’s Abandoned Intentions!

Abandoned shopping intention is one of the greatest challenges that owners and managers of online shops have to deal with. Lack of drawing conclusions from the severed shopping process is a mistake that can lead to not...