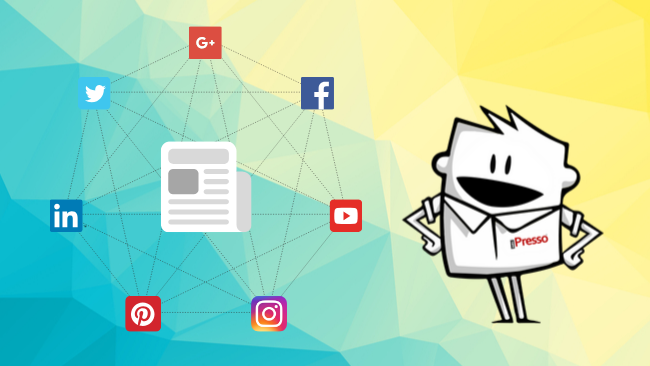 55% of American adults are getting their news from social media platforms, up from 47% in 2018, according to a recent survey by Pew Research Center.

More then half of U.S. adults admit thet they sometimes or often get their news from social media. At the same time 62% of them say that social media companies have too much control over the mix of news that users see. Most respondents (55%) also think that these companies’ efforts result in a worse mix of news for users.

Moreover, 82% of those in the study believe social media companies favour some news outlets over others, with just 16% saying that all news companies are treated equally.

The findings are based on a survey conducted July 8-21, 2019, among 5,107 U.S. adults who are members of Pew Research Center’s American Trends Panel. 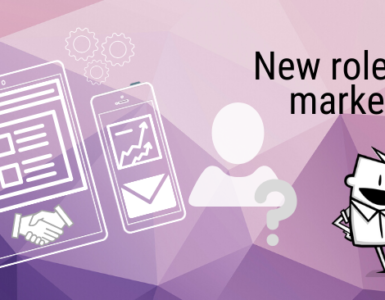 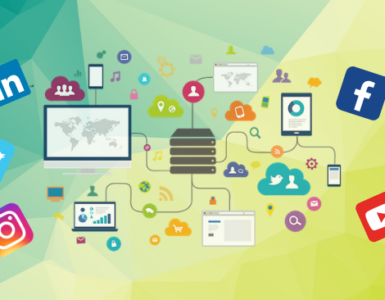 MarTech is a set of technologies and marketing applications helping marketers in their daily tasks and boosting marketing campaigns. The problem is that marketers are overwhelmed with a number of applications and...