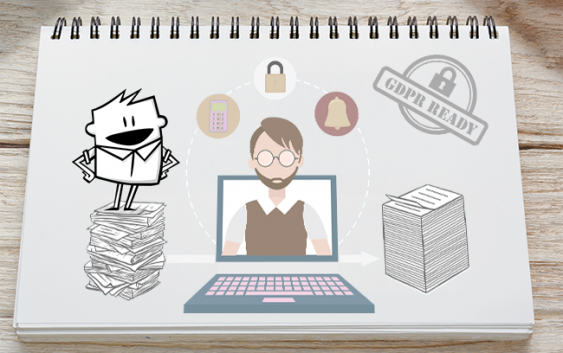 The General Data Protection Regulation went into effect on May 25, 2018. Since then, more than 59,000 data breaches have been reported to authorities.

More than 59,000 data breaches have been reported in the European Economic Area since the implementation of the General Data Protection Regulation in May 2018, according to law firm DLA Piper. Until now, 91 fines have been issued for GDPR-related infractions.

The report found that the Netherlands, Germany, and the United Kingdom topped the table with approximately 15,400, 12,600 and 10,600 reported data breaches respectively. The lowest numbers of breaches occurred in Liechtenstein, Iceland and Cyprus – 15, 25 and 35 respectively.

The Netherlands also lead the list when the number of incidents is calculated against the size of population, with 89.8 reported breaches per 100,000 people, followed by Ireland and Denmark. Greece, Italy and Romania have logged the lowest number of breaches per capita. 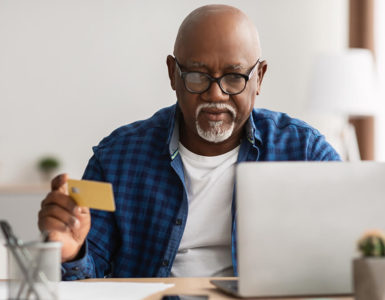 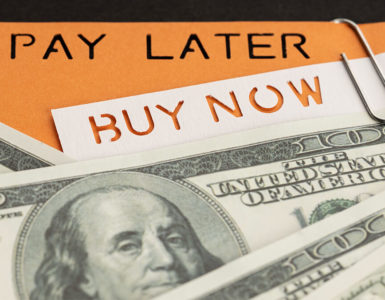