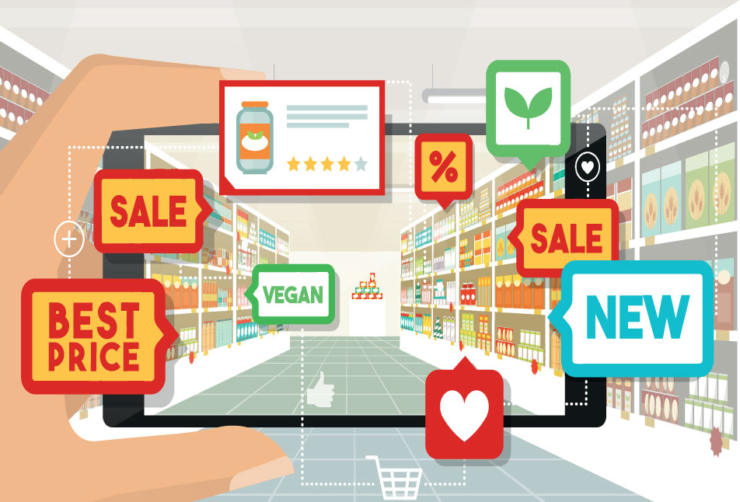 What if you could react to all the political, sport, economic, cultural, social events almost instantly? Put an idea into the graphic designer’s head, order a text from the copywriter? You could comment on what the internet, society and your target audience is breathing right now, and in real-time. Naturally, you can do that – it’s called real-time marketing.

The real-time marketing is an instant reaction to what society, local community, brand’s target audience is currently living on. It’s tapping to mass imagination for the opportunity to comment on the events, using your own words. Or to spoof the event and generate a smile in your audience. You should be careful though, because unlike carefully planned marketing campaigns when you have months and months of work and preparations, real-time marketing usually offers only hours to react. If something happened at 8 AM, you should have the reaction ready at 6 PM at the latest, when every member of your agency is going home.

Naturally, it’s only an example but it shows how things should be done. The real-time marketing doesn’t offer time to think. A creative idea, smooth cooperation with a copywriter and voila – the internet meme is ready. Or not even a meme but a product. An old one but with a new name. When Hodor, the famous character from the „Game of Thrones” died, Ikea used his name to brand a piece of wood holding the door from closing. If you have paid attention to the show you know that the main goal for this character, foretold for his future, was to hold the door for other people to walk through and save their lives. Ikea, using a very simple technique, „broke into” the imagination of hundreds of millions of fans on the entire world.

The process of „breaking in” can be problematic though, since not everything can be and usually is, funny for everyone at the table. Real-time marketing is based on associations, first thought, feeling about some event, problem, situations. If a marketer doesn’t use the right key to comment on that, if the joke is too hermetic, too strong or too controversial, it can really hurt the brand, instead of helping it.

According to various studies, 70% of internauts use multiple devices at once. It’s true even for Hindu people, they welcomed multi-screen culture with open arms. Easy access to cheap smartphones working under the control of the Android operation system (Apple in India have only 2% of the market) makes Android phones the engine for change in this part of the world. Plus, there are also other screens – usually cheap tablets, also on Android.

In this ecosystem, where the consumer focus is strongly dispersed, and consumers have a short attention span, a quick and laser-focused break-in and tapping into „what is happening” is golden for any brand. And, contrary to a popular belief, it doesn’t always have to be about current events. Sometimes you can comment on the upcoming movie premiere, tapping into previous installments of this franchise. KFC is a great example of that; they promoted the new Star Wars movie by using a widely-known association from the past.

To win over your customers, to have great feelings associated with the brand and be remembered, you have to tap into emotions, not the intellect. Real-time marketing is known for associations, sentiments, laughing about life absurdity, underlying positive emotions. The more unconventional real-time marketing, the better. It doesn’t mean you can be reckless, though.

The real-time marketing is like a constant walking on the line, suspended between tall buildings. You need top quality and fast. You need an attractive messaging but not that attracting, so that the brand can shine and get promoted among the target audience. You need laughter and the potential to be remembered but you can’t generate the laugh for free, using the brand’s money. You can do edgy but not controversial.

A lot of rules and not a lot of time to get it right. Yesterday’s event that captured the imagination of masses, tomorrow will be yet another thing of the past. Even if something made us laugh really hard, there is a big chance that tomorrow no one will remember it. With all the things that are going on in our lives, all the responsibilities, thoughts, emotions, waves of messaging from all the screens around us, it’s really hard to remember. That’s why it’s crucial to instantaneously meet the expectations of the crowd.

A big part of real-time marketing’s power and it’s leverage over traditional marketing campaigns is that marketers don’t have the time for debating and planning. It doesn’t mean that they don’t do that. They read market reports and analysis. They think and feel like all. They level the playfield, act as their audience. Marketers base on their own feelings, emotions, think less schematic and more creative. They don’t have the luxury of anything else, time is money. On the plus side – messaging is more natural, authentic and funny. This type of messaging has more risk attached to it but the price is also big. It’s a place in customers’ mass imagination. 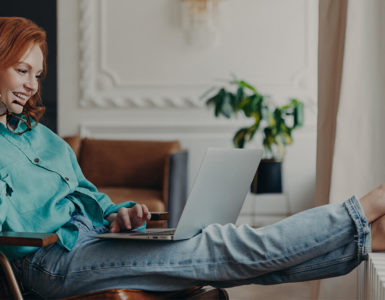 Do you have blog posts or other texts that you feel are really good? Maybe they get many views, even months after publishing, or they rank high on Google or attract many new clients to your company. Whatever the reason... 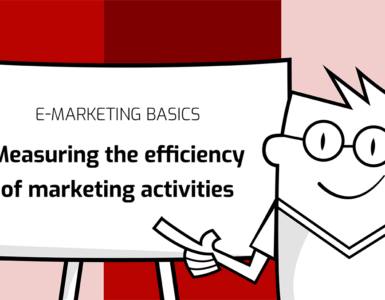 Measuring the efficiency of marketing activities

When you decide to run a marketing campaign, you surely expect specific results. But how can you assess whether the given campaign achieved its goal? How can you measure the efficiency of your marketing activities... 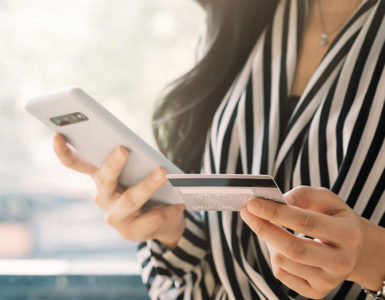 How to encourage customers to buy more products

When you’re running an online store, selling more products is your obvious goal. The more products you sell, the more money you make, and your business is more stable. What can you do to encourage customers to put more...