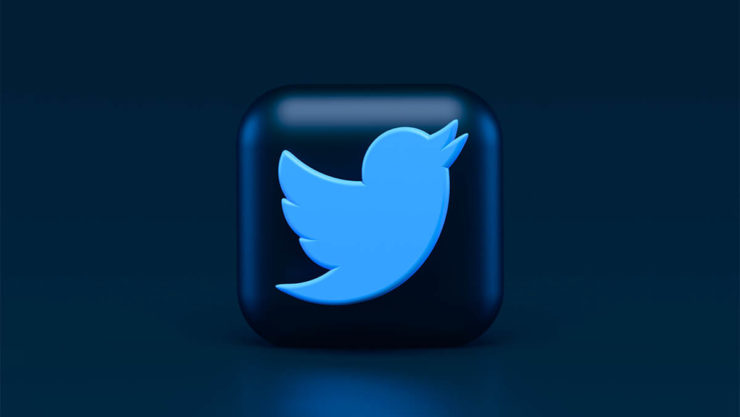 What do you do when you’re a billionaire who wants to buy a social media platform? You go and buy one, obviously! At least that’s what Elon Musk did on April 25. According to Reuters, Musk purchased Twitter Inc for $44 billion. That’s undoubtedly one of the hottest news coming from the social media world right now.

This acquisition is controversial, to say the least. Many people are afraid that Musk will decrease moderation and reinstate many banned people, including Donald Trump. As the Tesla CEO put it: “Free speech is the bedrock of a functioning democracy, and Twitter is the digital town square where matters vital to the future of humanity are debated.”

So far, Musk has announced his plans to publicize the algorithm for prioritizing tweets and implement some user-friendly changes, like, e.g., the anticipated edit button. What does the future hold for Twitter? We’ll have to wait and see. 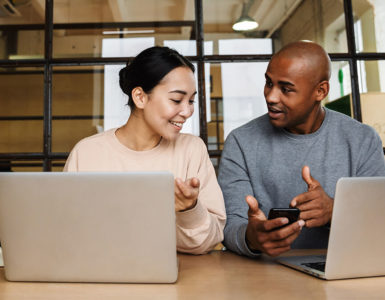 Do you want to improve CX in your company? In the omnichannel world, you need to provide users with what they need, when they need it, and through the channel they prefer. Martech can help you significantly with this... 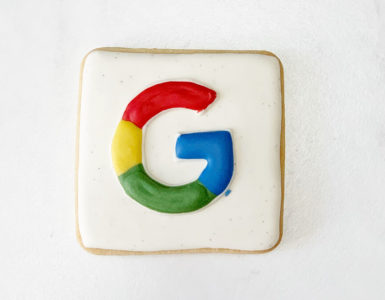 In January 2020, Chrome announced that they are going to make third-party cookies obsolete. The marketing world has been trying to cope with that news ever since. And that is what the authors of the new ebook “A... 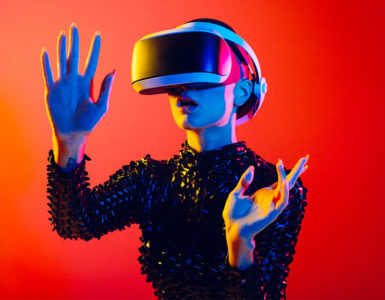 Hypewear is a digital platform made by German fashion company, About you. They want to promote NFTs in the fashion industry. Through Hypewear, users will be able to purchase fashion NFTs, and they will one free NFT upon...

What is a customer experience (CX)?

What is metaverse, and what does it mean for the MarTech sector?