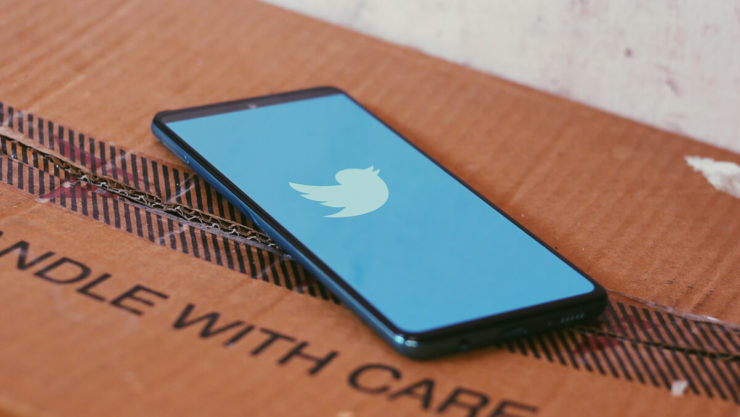 Shopify and Twitter expand their reach on social media

Recently Shopify and Twitter announced a deal allowing Shopify merchants to sell their products on this social media platform. Thanks to this change, Shopify merchants in the US will be able to open a virtual storefront on Twitter.

According to this new deal, Shopify retailers will be able to sell their products on Twitter in two ways. First, by displaying up to five products on their Twitter profiles, and secondly, by using Twitter Shops, which is a pilot feature letting vendors advertise up to 50 products in a tab linked to their profile.

This new feature is a part of Elon Musk’s plan to turn Twitter into a “super app.” Musk wants Twitter to combine social media, online shopping, and payment features. This deal can be beneficial for both parties, as both Twitter and Shopify struggle to maintain their market share. Twitter shares have fallen 10% this year, and Shopify’s – 76% 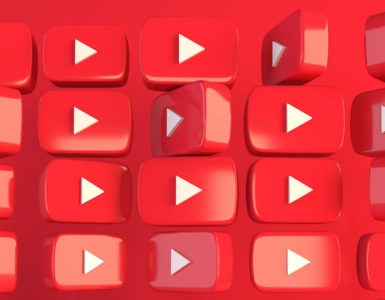 Two online giants – YouTube and an e-commerce platform Shopify launch a new project together. Will YouTube Shopping take live shopping to a whole new level? Live shopping is when users shop during a live video stream... 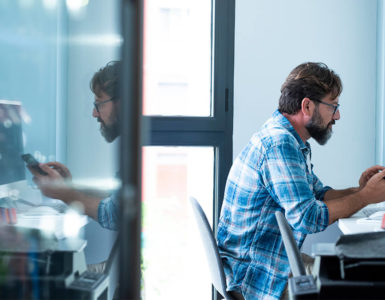 How to succeed with your martech stack

The martech stack can be a vital help in your everyday work. However, to make it effective, you must stick to five crucial elements. As it happens, adding new tools or optimizing your martech stack is not necessarily... 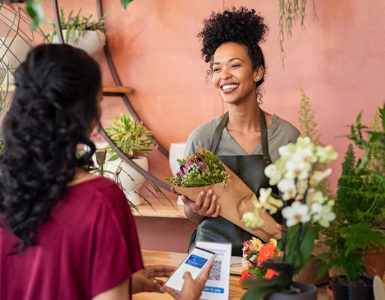 The time of relationship marketing has come

The experts agree 2022 is the year of relationship marketing. People look for in-depth, personalized customer experiences and they want to engage in communication with brands using multiple channels. As Tim Glomb from...

What do you need to know about SEO?

Benefit from product recommendations in your online store

How to succeed with your martech stack